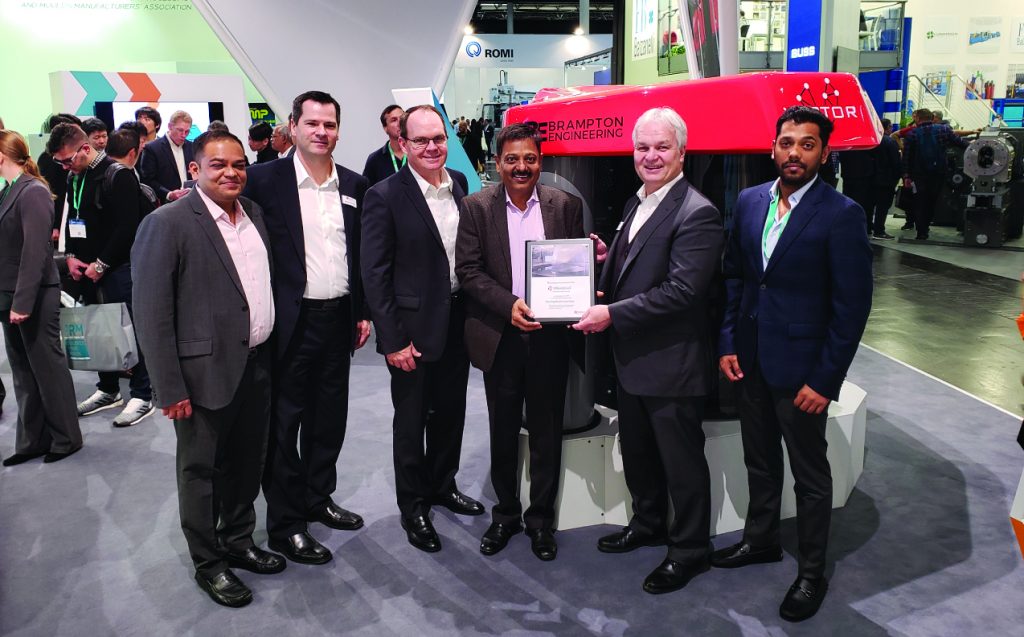 “We have worked with Vishakha Polyfab for almost 20 years in supplying equipment solutions to address their needs,” said David Kerfoot of Brampton Engineering, A Davis-Standard Company. “Our close and productive collaboration has enabled us to grow together and advance multi-layer film technology in the region. We look forward to their continued success in leading the film packaging market in India and beyond.”

India’s packaging sector has grown exponentially and is one of the most sought after barrier film manufacturing markets in the world.