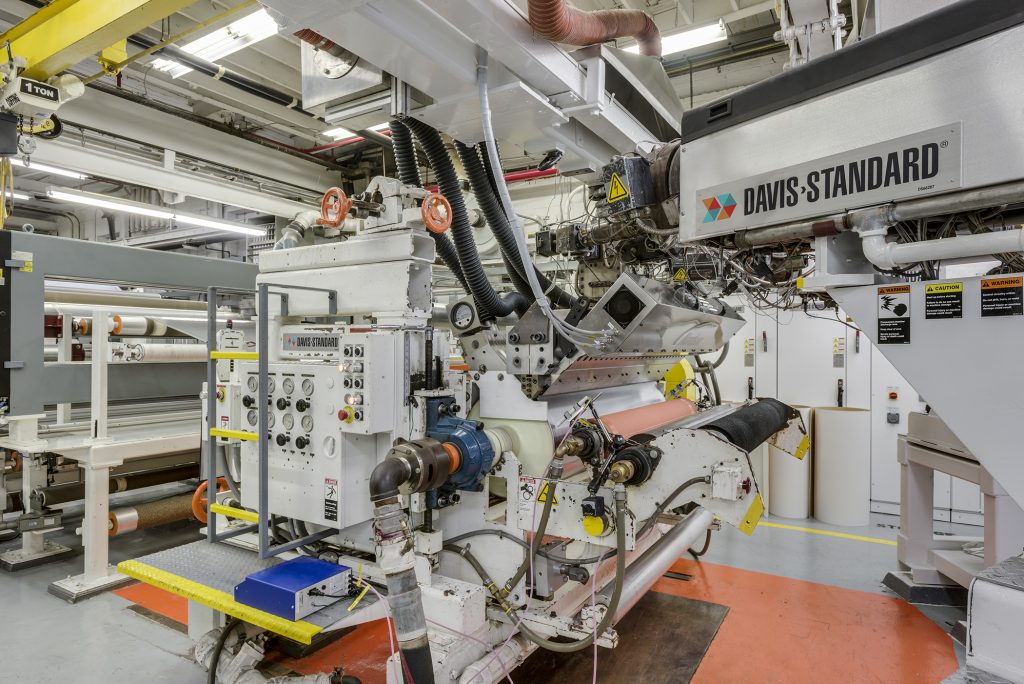 “The Prodigi™die, when integrated with Davis-Standard’s control system, is able to achieve APC control specification in a few minutes compared to more than 10 minutes when using a heated die bolt, depending on the situation. We look forward to demonstrating these results to the industry and integrating the Prodigi™ die into our machinery portfolio,” said Rick Keller, Davis-Standard’s Vice President of Market Development for Converting Systems. “Being the process control system integrator of EDI/Nordson in this endeavor as well as other vendors for major developments enables us to deliver value-added technology to our customers.”