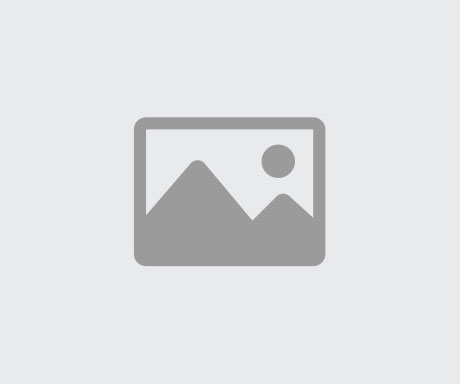 Five Davis-Standard extrusion and converting experts will share their knowledge at the upcoming TAPPI course, Providing a Better Understanding of Film Extrusion Technology, in Savannah, Georgia, March 12-14, 2019. During the course, participants will gain a better understanding of common resins and equipment used, extruder through winder, in both blown and cast film applications. There will also be discussions on troubleshooting issues such as dealing with gels and winding defects. Davis-Standard instructors will cover topics related to equipment technology along with other industry experts from leading companies. Following is a listing of Davis-Standard presentation topics, presentation times and brief biographies.

Rich Kanarski specializes in process development of larger-scale polymer converting lines, including single screw extrusion technology and upstream and downstream technologies related to cast film and extrusion coating products. He has worked on projects around the world, gaining valuable insight through collaboration with a vast network of polymer professionals and industrialists. Rich has been a member of the SPE Extrusion Division for more than seven years and currently serves on their board of directors.

With nearly 30 years of industry experience, almost all of those with Davis-Standard companies, Lou Piffer brings a wealth of knowledge related to the topics of extrusion coating, cast film, blown film and solution coating. This is his second year teaching at this specific TAPPI course, but he has presented at the TAPPI Extrusion Coating Course for over 20 years. Lou is a former TAPPI chairman, TAPPI Leadership Award winner and recipient of the Davis-Standard President’s Award.

Laura brings a range of polymer experience to her role as Director of Technology for Brampton Engineering. She works in product development and on process teams for projects including the new Vector® Air Ring. With a background in chemical engineering, she has industry expertise in numerous technical and market segments including injection molding, blow molding, profile extrusion and extrusion lamination. Her first industry presentation won a best student paper award at the SPE’s ANTEC over 30 years ago. This is her second time teaching this section of the TAPPI course.

Bill Hellmuth offers engineering, production management, technical sales and marketing expertise having worked for four decades in the blown film industry. He is a member of the TAPPI PLACE Division and has published several papers on blown film equipment and processing for training and seminars around the world. He has co-chaired the TAPPI Film Extrusion and Coextrusion Short Course, is a past chairman of the TAPPI film extrusion committee, and received an honorable mention for his training session entitled “Extrusion Troubleshooting.”

Duane Smith has over 45 years of industry experience, and is known throughout the global paper, film and nonwoven industries for his technical knowledge in web handling and winding. He has been awarded two winding patents, has made over 85 technical presentations, published numerous articles, and is the author of two books through TAPPI Press. He edited the first TAPPI Press e-book, The Ultimate Roll and Web Defect Troubleshooting Guide. Duane’s contributions have earned him two TAPPI Technical Awards and he is a TAPPI Fellow.

To register for the Blown and Cast Film Extrusion course, visit  https://www.tappi.org/Events/Event-Calendar/Blown-and-Cast-Film-Extrusion-Course/